Oil Cleanliness: Why It Matters? 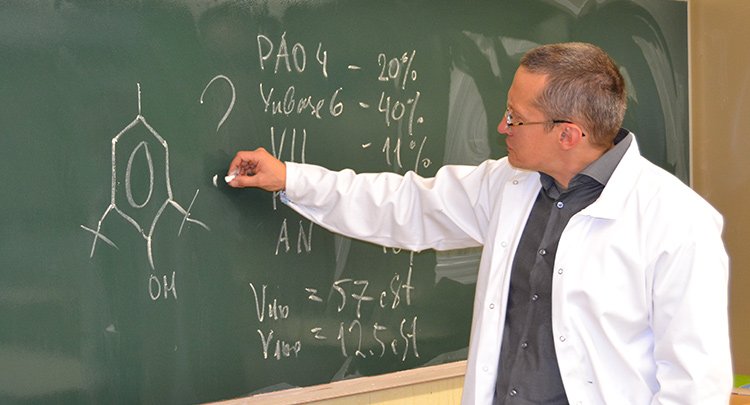 FIGURE 1 / Boris Zhmud in the laboratory 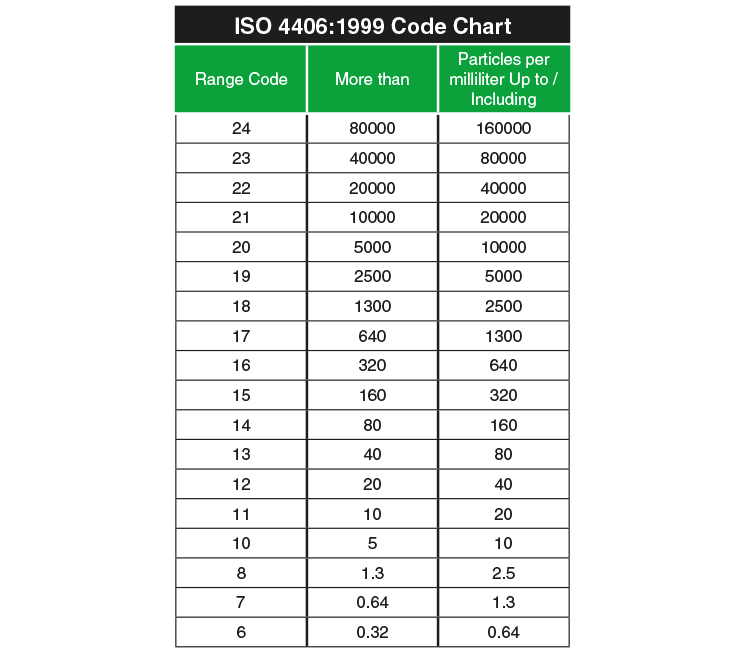 There is a strong possibility that your garage mechanic has told you, “Your oil looks dirty and needs to be changed”? How did he know? Most of the dirt is made up of microscopic particles that cannot be seen by a naked eye, and most garages don’t have microscopes. So, was the mechanic wrong? Probably not. Oil will accumulate dirt with time and mileage, and the longer it has been between oil changes the dirtier it becomes. Jim Fitch, a founder and CEO of Noria Corporation has stated, “Microscopic particles are indeed the most harmful form of lubricant contamination, causing wear and shortening the lifetime of components.”

Industry pays a lot of attention to lubricant cleanliness. The International Organization for Standardization has developed the ISO 4406 Cleanliness Code to quantify particulate contamination levels. This ISO code is expressed in three numbers, e.g. 19/17/14, each number representing the contaminant level for the corresponding particle size: 4 µm, 6 µm, and 14 µm.

However, in the automotive industry, an older two-number ISO system is still in use, e.g. 19/16, with the first number referring to the particles larger than 5 um, and the second, referring to the particles larger than 15 um. The last two numbers in the three-number code will not differ much from the two numbers in the two-number code, hence, for laymen use, 19/17/14 should be equivalent to 17/14.

One top of this there are also one number codes that are often used. For instance, if one speaks of ISO cleanliness 17, they most likely mean the total number of particles larger than 5 um, but not necessarily so, and then things can get really confusing. Each time the code number increases, the quantity of particles doubles: for instance, the code 19 corresponds to the particle concentration range of 2,500 to 5,000 particles/mL; and the next code, 20, already to the range 5,000 to 10,000 particles/milliliter.

There are many studies proving the positive effects gained from improved filtration on engine and transmission service life. For instance, by filtering crankcase oil to 30 µm, engine wear is halved, and by filtering to 15 µm, reduced to 1/3 compared to the average wear level with standard filtering to 40 µm.

It is indeed a case where just a teaspoon of dust and dirt can ruin a 200 liter barrel of oil! Particles from 20 microns down to 5 microns are responsible for up to 60% of engine wear.

A fresh motor oil in a sealed container will usually have an ISO cleanliness 16 to 18. When oil reaches a level of 21 to 23 it is recommended to change it. If you could filter engine oil down to 1 micron, the service life could be extended up to 10 times!

So why do the major OEMs not specify such a fine filter? The answer is fuel economy. The main flow oil filters cannot be so restrictive; they can only filter particles down to around 20 to 40 microns. Otherwise, pumping losses become too high and fuel economy starts to degrade, a definite “No-No” situation in our modern eco-politicized world.

Unfortunately oil can never be drained out completely during an oil change. Usually, ½ to 1 liter remains and therefore contaminates the fresh oil. If you want to use a good “clean” ISO code 17 oil to replace the “dirty” ISO code 22, and your total crankcase lubricant volume is 5 liters, you will inevitably end up with a not so clean ISO code 19 oil right after the oil change!

Here is another example with automatic transmission fluids (ATF). Particle contamination of ATF causes erratic valve performance, poor lubrication, overheating, and accelerated degradation. The driver may experience harsh shifts or shift flares. The safe cleanliness level is considered to be 19/16 or better, and the anything above 21/18 is considered dangerous and the transmission should be flashed as soon as possible to prevent mechanical damage.

BIZOL offers solutions with comprehensive oil exchange packages, including engine and transmission flush. Keeping your engine and gear box clean will keep them running longer, much longer, by helping to protect the component parts and when used properly save on replacement part costs.