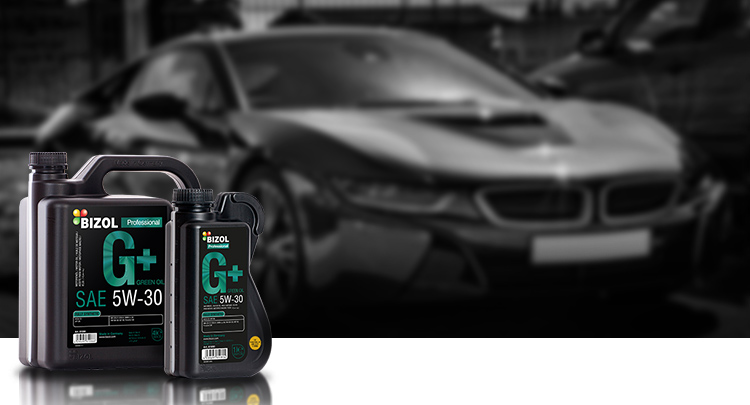 By Boris Kamchev
FLORENCE, Italy – For all of the hullabaloo about electric vehicles, the internal combustion engine-as well as the engine oils that they use – are not going anywhere anytime soon. Engine oils will also need to continue evolving to suit start-stop engines, hybrid vehicle designs and increasing power density of ICEs, according to an industry insider. Factors impacting future automotive lube formulations will include the growing hybrid and electric vehicle stock, increased internal combustion engine power density due to downsizing, wide acceptance of the engine start-stop function and a number of other features, said Boris Zhmud, head of research and development at Bizol. The company is a Berlin, Germany-based lubricant marketer.

Boris Zhmud, head of research and development for Berlin-based lube marketer Bizol, predicted that internal combustion engines will remain in use for decades to come, especially in commercial fleets. “Hybrid powertrains are expected to dominate new vehicle sales by 2040, with more than 80 percent of the vehicles in use still featuring an internal combustion engines even then,” Zhmud told the ACI European Base Oils and Lubricants conference held here Nov. 29.
“Different competing mobility solutions are in play in the years to come,” he added. “The talk about the imminent transition to electric vehicles is largely baseless. This also addresses concerns of lubricant manufacturers that this change means the end for their business. This is not going to happen – not in the foreseeable future, at least.”

Bizol expects that demand for high-quality synthetic lubricants is poised for growth. “This growth is driven by the increased sophistication of future internal combustion engines that demand higher quality lubricants,” Zhmud said.
He downplayed the ability of electric vehicles to make a significant impact on carbon dioxide emissions in the near-term, arguing that power plants supplying electricity for vehicles may themselves be significant emitters of CO2, depending what powers them. On the other hand, emissions from ICEs can be significantly lowered by improving thermodynamic efficiency and reducing powertrain friction. Lubricants by themselves could contribute a 10 percent reduction, he estimated.
BIZOL contends that the benefits of powertrain electrification will only be fully realized where electrical grids are “green.” Zhmud added that some claims about the contributions of electric vehicles are not valid. “For instance, a hybrid Porsche sport sedan capable of delivering 680 horsepower manages to score 66 grams of CO2 emission per one kilometer limit in the official worldwide harmonized vehicle test. In the engineering community, this is called ‘beating the test’ since the ‘official’ figure doesn’t have to correlate with the life-cycle analysis results,” he contended.

However, he conceded that electrification of vehicles is a positive development for the environment. “The most important [benefit] is that electrification does indeed help reduce emissions from vehicles in congested city traffic, and for this reason alone it should be viewed as a positive development from the environmental and health safety perspective,” Zhmud said. In the future, if a cleaner electrical grid is created all around the world, electric vehicles could indeed become a viable contributor to global greenhouse gas emission reduction, according Bizol. “Unfortunately – for economic reasons – this is not likely to happen until humankind runs out of fossil fuels, having used them up completely. The present proponents of electric [vehicle] mobility should be prepared for this,” Zhmud concluded.