What is a True “Fully Synthetic” 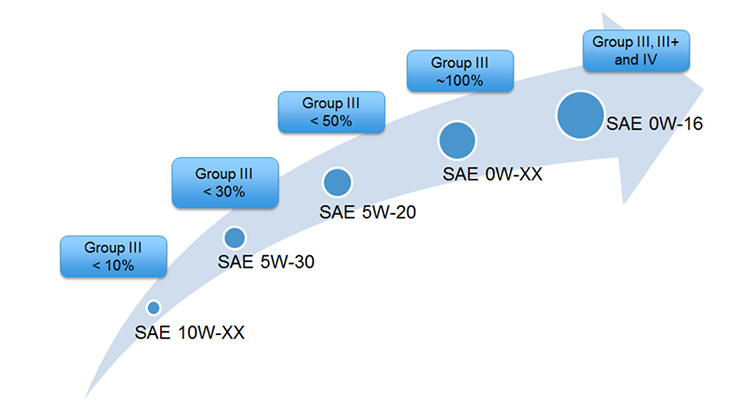 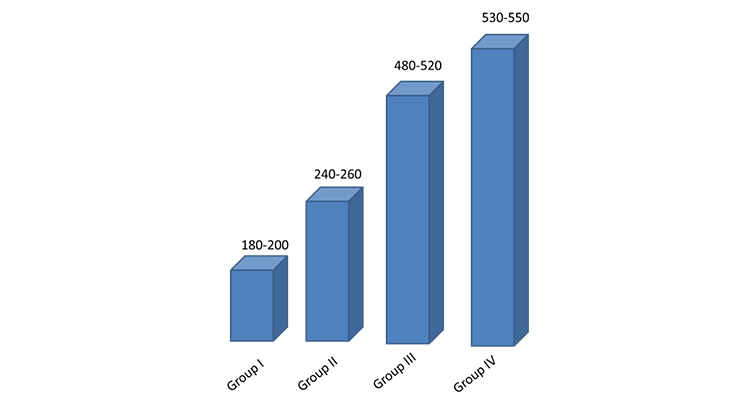 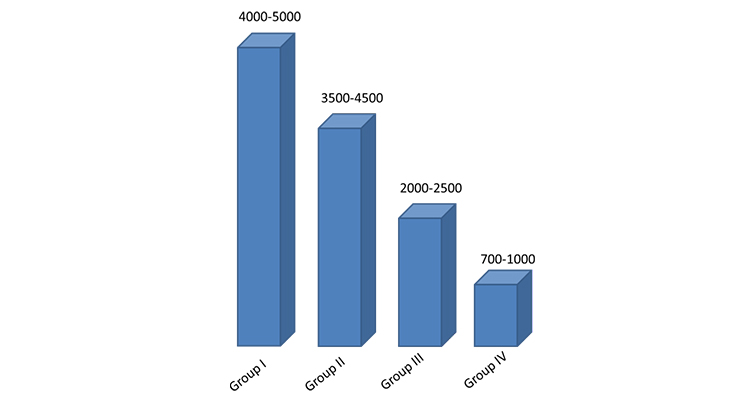 Technically speaking, all motor oils consist of a base oil and an additive package. The American Petroleum Institute (API) categorizes all base oils into five groups: Group I to Group V. The first three groups, I, II, and III, originate from petroleum crude oil. Of those, Group I is produced by solvent refining, while Group II and III are produced by hydrocracking and catalytic dewaxing. Group IV base oils are truly synthetic (polyalphaolefin or PAO) oils made by polymerizing linear C8-C14 alpha-olefins such as 1?decene. Group V is for all other base oils not included in Groups I through IV.

Top-tier crankcase lubricants meeting today’s toughest performance requirements are formulated from Group III, IV and V, though a higher API Group number does not automatically mean an upgrade in all base oil properties. For instance, some members of the API Group V are not suitable for use in crankcase lubricants at all.

So if there are so many base oil groups why do customers see only Mineral and Synthetic.  It all started in the late 90s, after Mobil lost their lawsuit against Castrol regarding the use of term “synthetic” for Castrol’s SynTec hydrocracked oils. This has opened the door to all oil companies to label the cheaper hydrocracked oils as synthetics. Different rules for Germany where legal requirements mean that Synthetic really is Synthetic or PAO based, while Group II and III based products are called “HC Synthetic”. In the USA, to the contrary, Group II and III oils are also called Synthetic, undistinguishable from PAO.

Manufacturing cost savings give a very strong temptation for calling “fully synthetic” something which isn’t really so: Group IV synthetics are at least 3 times the cost of Group I mineral oils and at least twice the cost of hydrocracked base oils, of which Group III is ca 1½ pricier than Group II. Some specialty products from API Group V are even more expensive.

To give you some idea regarding the percentage of “truly synthetic” oils in “claimed-to-be synthetic” motor oil products, please take a look at Fig. 1. As you can see, the majority of mainstream motor oils, albeit called synthetic, use only a relatively small fraction of high-end HC synthetic base oils of API Group III: ca 30-50% in SAE 5W 20 or 30, and even a smaller fraction of PAOs.

True Synthetic Oils are beautiful oils, have exceptional oxidation stability, cleanliness, good lubrication performance both at temperature extremes, low evaporation losses, exceptional lubricant film strength for superior wear protection, fuel efficiency, and long service life. But is it what is in the can that is sold to you?

Contrary to popular belief, “true fully synthetic” motor oils are never formulated from Group IV alone and always contain solvency and lubricity boosters, such as alkylated naphthalenes, esters, and oil-soluble polyalkylene glycols. This is because PAOs are not a panacea, and they have certain limitations as well. Choice of base oil type affects requirements to the additive package, so a great deal of experience is required to develop balanced formulations.

Oxidation stability can be boosted further by using Group III and IV base oils in combination with alkylated naphthalenes. You do not need to worry about what we do to make it work – the most important is that it’s done properly.

What do these special properties mean? Oxidation resistance makes it possible to extend drain interval even under harsh exploitation conditions. Since the oil price as such constitutes only a fraction of the total service cost, it makes a lot of sense to max up drain interval:  you will save money by using an oil with a twice longer service interval even if the oil is twice more expensive than usual.

Finally, as already said, use of synthetic base oils allows one to max up lubricant film strength, resulting in superior wear protection and improved fuel economy.

All these things mean that you have a special oil but it is the additives and the formulator skills that make it an exceptional oil.  As additives are the most expensive part of the oil if you are offered a synthetic oil that is so low in price that it seems unbelievable then it probably is.