Is your Oil Right for a Gas Engine? 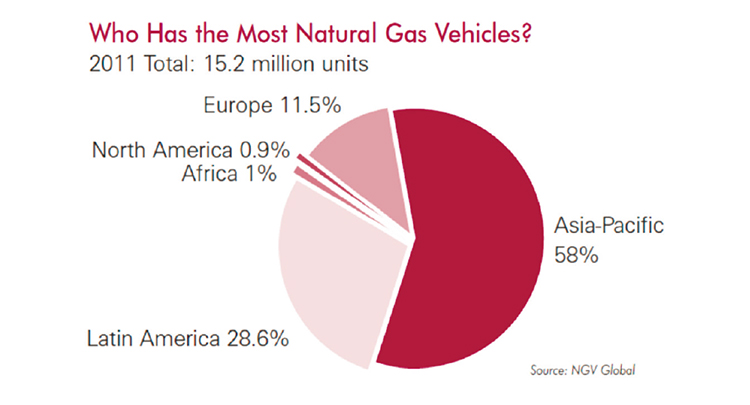 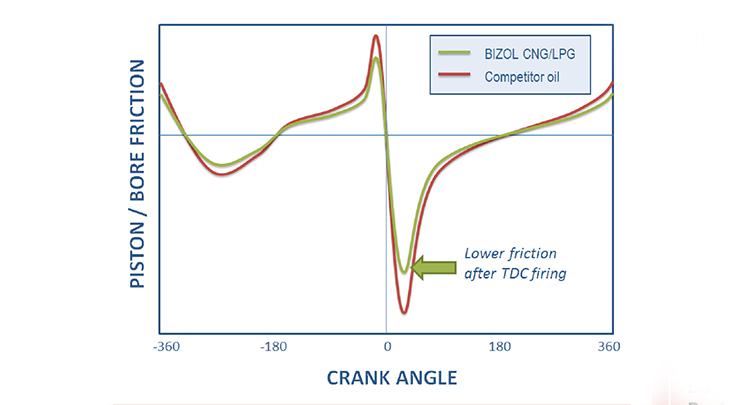 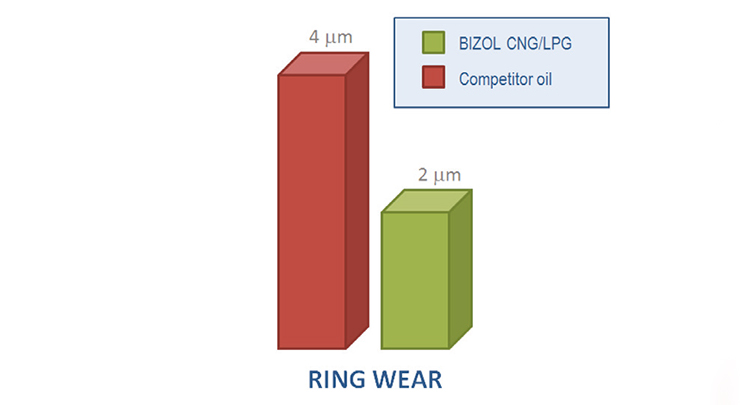 A gas engine is an internal combustion engine which runs on a gas fuel, such as natural gas, landfill gas, biogas, etc. Two major categories of gas engines are stationary gas engines and transport gas engines. There are a great number of dedicated transport gas engines for trucks and buses. However, easy availability and lower price of gas fuel in some regions justifies conversion of regular car’s engines to use of gas fuel. Increased interest to gas fuel is also explained by the fact that – in contrast to the gasoline price - the gas price is not directly linked to crude oil price and so less prone to fluctuations depending on geopolitical factors. Finally, gas fuel is considered more environmental than gasoline and diesel fuel.

There are different variants of fuel gas, such as NGL or Natural Gas Liquids is natural gas, containing C1-C5 hydrocarbons, under pressure. LNG or Liquified Natural Gas is obtained by condensing natural gas to a liquid state by cooling it to –160°C. SNG or Substitute Natural Gas, or Synthetic Natural Gas, is a fuel gas that can be produced from fossil fuels such as lignite coal, oil shale, or from biofuels. CNG or Compressed Natural Gas is basically methane stored under high pressure (around 200 bar). LPG or Liquefied Petroleum Gas is a mixture of propane and butane, of varying ratio, supplied in pressurised steel containers.

LPG-burning motors are often regular gasoline or diesel motors converted for LPG or dual-fuel. Since such conversion is not OEM approved, no OEM approvals have ever been issued for motor oils used in the converted motors. Left with little choice, owners of converted vehicles will usually use the same oils as was recommended for the original motor. Here is the fundamental pitfall: Not all automobile engines are suitable for use with LPG as a fuel. LPG provides less upper cylinder lubrication than petrol or diesel, so LPG-fueled engines are more prone to valve recession if engine oils are not properly modified. When developing engine oils for converted LPG engines, the formulator must address a number of issues:

• Use of LPG fuel allows higher compression ratios than gasoline. Using a higher compression ratio is beneficial for engine efficiency but, at the same time, together with poorer cylinder lubrication, it increases the risk of blowby.
• Increased blowby contributes to nitration of oil, especially in naturally aspirated engines, a common choice for gas conversion.
• The absence of liquid fuel increases thermal stress on valves and cylinder top, eventually leading to valve seat recession.
• Since LPG burning generates much less acid products, than, for instance, diesel fuel, it is no longer useful to maintain a high alkalinity reserve, known as total base number (TBN) buffer, in the engine oil. In fact, a high TBN oil, such as any ACEA A3/B4 engine oil, may harm an LPG-burning motor and lower SAPS oils are highly preferred to minimize ash deposits and premature detonation.
• On the other hand, too low a SAPS may compromise wear protection of various engine components.
• Finally, LPG produces more water on combustion as compared to gasoline and diesel fuel. Therefore, it is important to maintain a sufficient level of dispersancy in the engine oil to prevent water separation and corrosion.

At BIZOL, we conduct intense research in order to understand the specifics of CNG and LPG engines. Working in close cooperation with leading OEMs and service companies, we develop top-tier engine oils addressing the above challenges. We use select base oil types resistant to nitration, adding a balanced set of EP/AW additives and friction modifiers to reduce friction in the “dry” zone after the top-dead center firing, while keeping the formulation low-SAPS. This ensures longer engine life, less oil consumption, and better power output. Unlike conventional GEO products offered by our competitors, BIZOL oils are equally fit for use in both commercial vehicles with dedicated CNG engines and gas-converted vehicles. The next two Figures demonstrate the reduction in piston-bore friction and piston-ring wear achieved by using BIZOL Gas Oil over a conventional GEO oil.